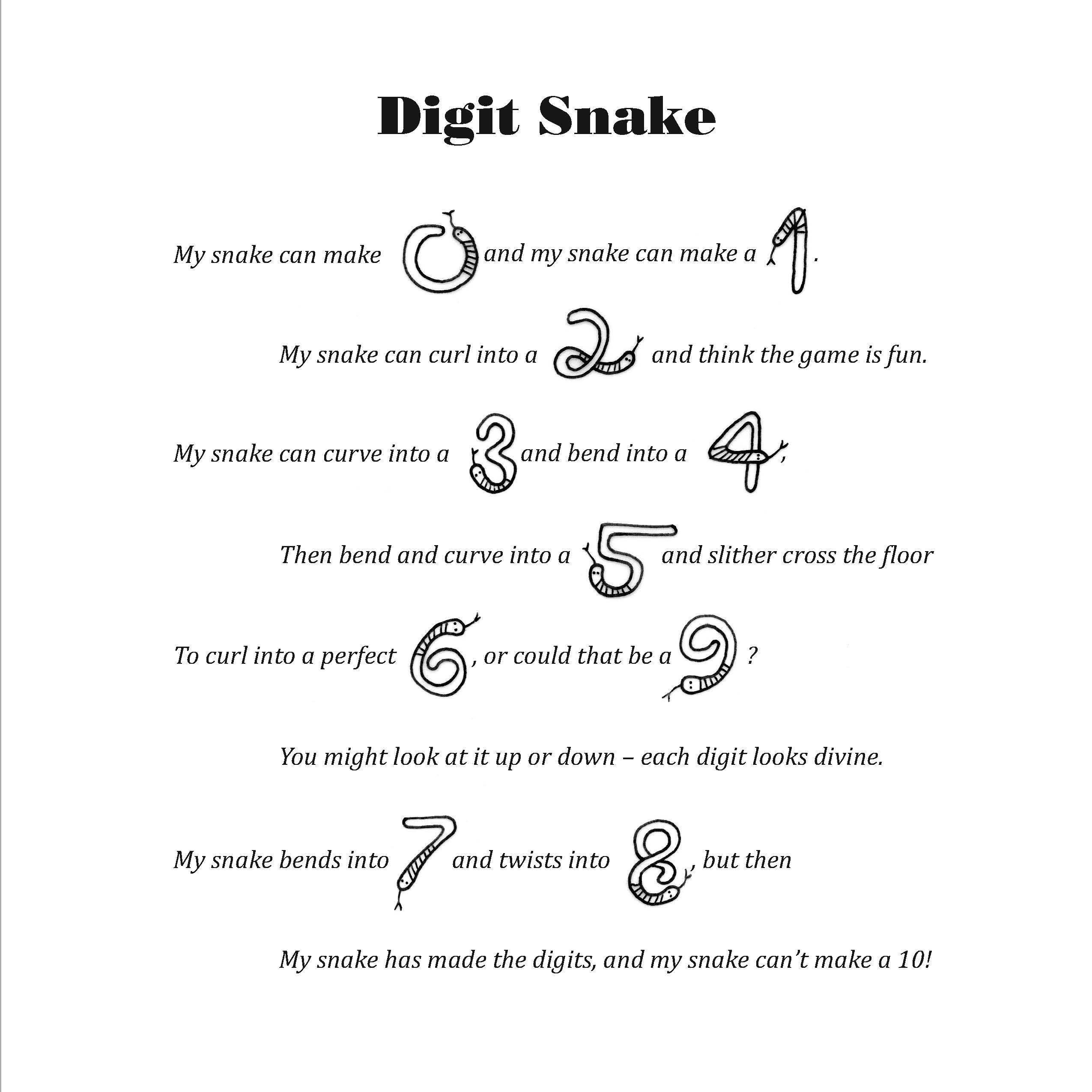 Ask a young child to recite the digits we use in base ten and they will often say,
“one, two, three, four, five, six, seven, eight, nine, ten.”

Hold on there–10 is not a digit. The number ten is comprised of two digits: one and zero.

“Penn is a Pied Piper; no child will be able to resist the music of her numbers.” – Duncan Robinson, CBE, Master of Magdalene College, Cambridge University
↑